15-12-2016 17:56
Brussels, 8 December 2016: European airport trade association, ACI EUROPE today releases its traffic report for October 2016. This is the only air transport report which includes all types of airline passenger flights to from and within Europe: full service, low cost, charter and others.

Passenger traffic across the European airport network in October reported a robust increase of +6.1%. This is the best monthly performance since March – reflective of a continued traffic dynamic in the EU and the return of growth in the non-EU bloc.

Passenger traffic at Non- EU airports grew by + 2.7%, a welcome development following nearly 6 consecutive months of traffic losses. This is the result of a combination of a much improved traffic performance for Russian airports, a traffic recovery gathering pace for airports in Turkey as well as sustained growth in other countries such as Ukraine and Georgia – not to mention Iceland where passenger traffic increased by nearly +50%.

Freight traffic across Europe jumped by +8.7% - the best monthly performance since May 2011. While EU airports registered an average increase in freight traffic of +7%, non-EU ones reported an increase of +22.9%. Meanwhile, aircraft movements were up +4.2% – pointing to significant airline capacity expansion.

Olivier Jankovec, Director General ACI EUROPE said “October saw passenger traffic picking up further – with the negative impact of the terror attacks that took place earlier in the year and of the failed coup in Turkey gradually receding. Both the passenger and freight dynamics reflected

a generally improved macro-economic environment, especially in the EU – as well as low oil prices. However, the prospect of oil price hikes and the risk of decreasing business & consumer confidence on the back on heightened geopolitical instability may well confront us with very different traffic dynamics in the coming months.”

The airports which reported the highest increases in passenger traffic during October 2016 (compared with October 2015) are as follows: 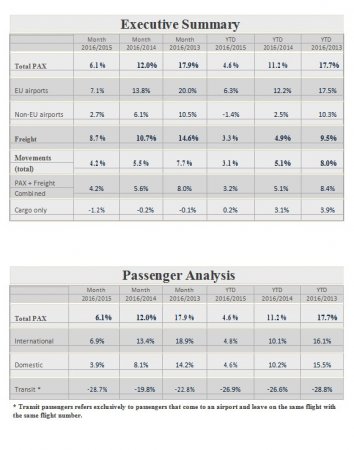 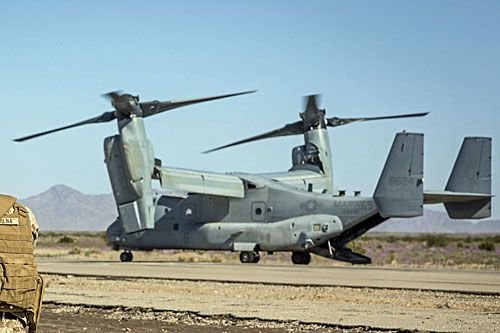 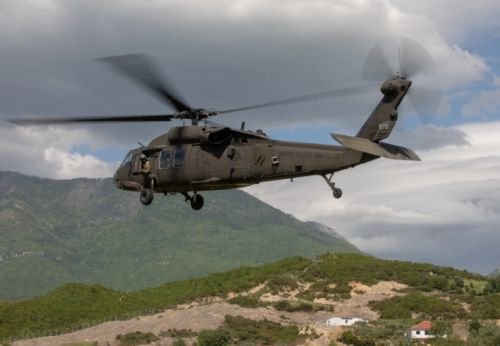 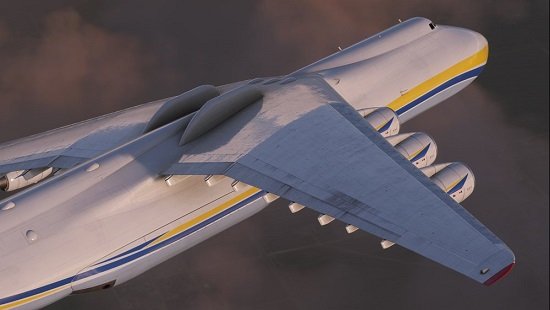 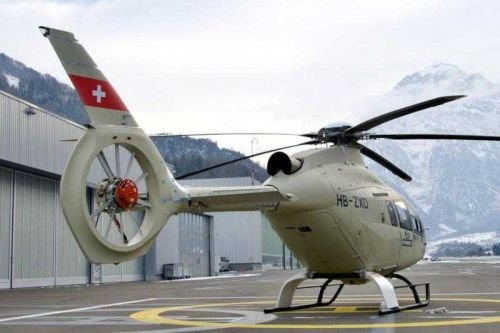 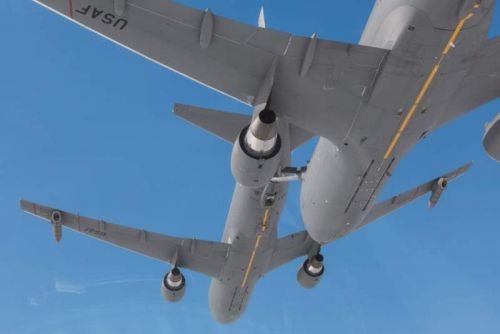 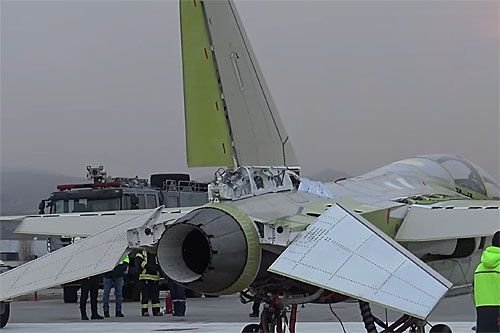 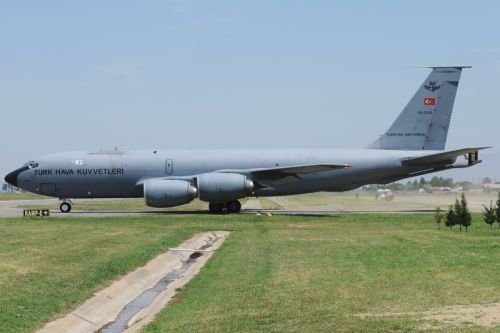 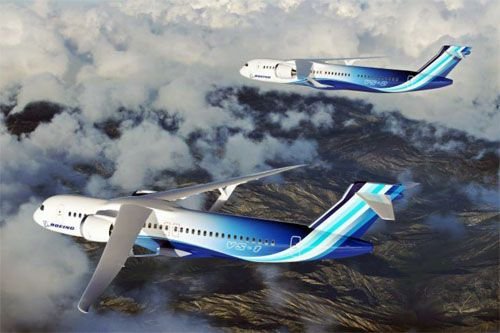 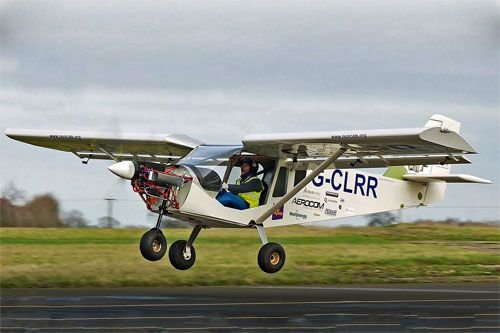 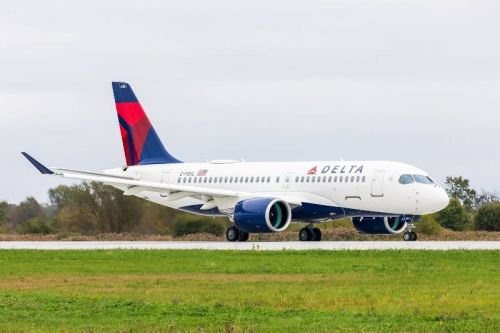 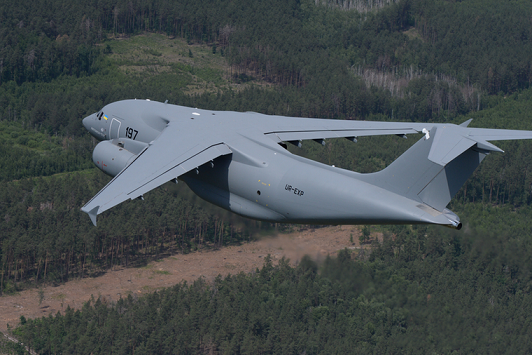 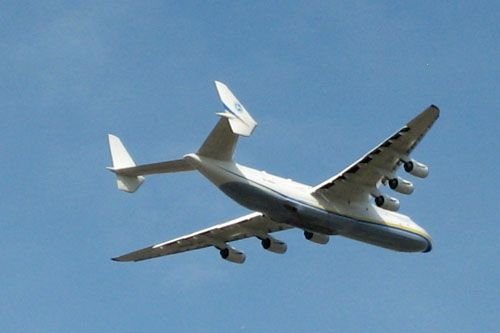 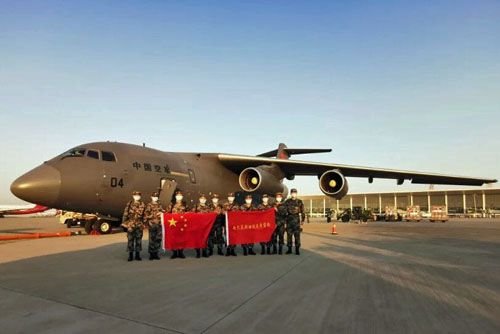 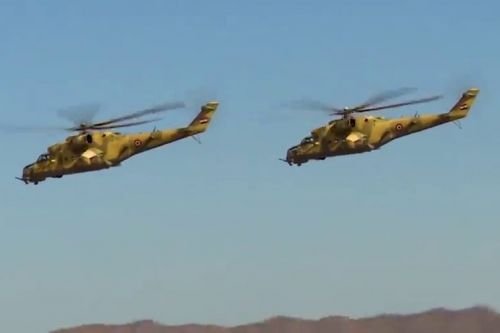 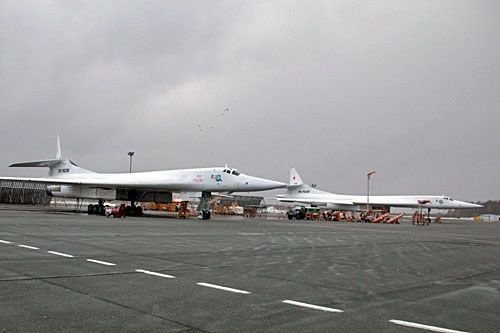 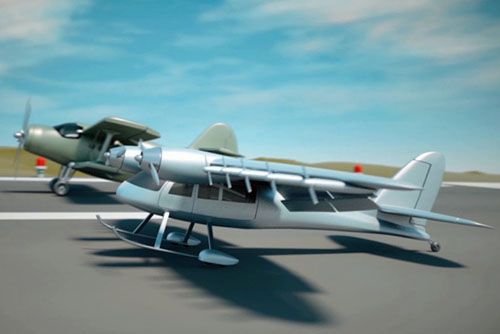 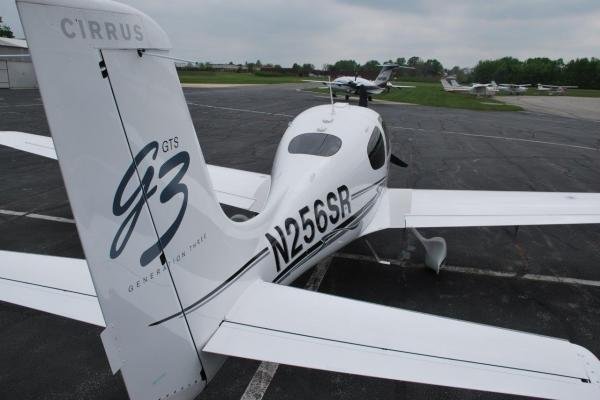 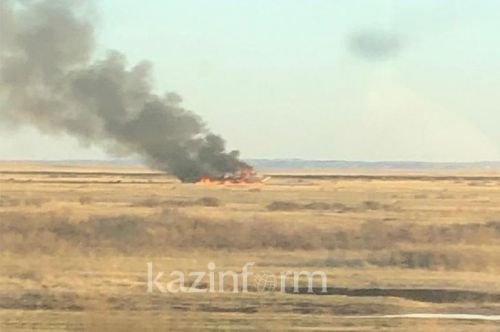 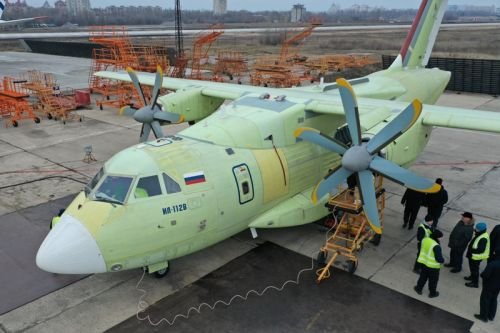